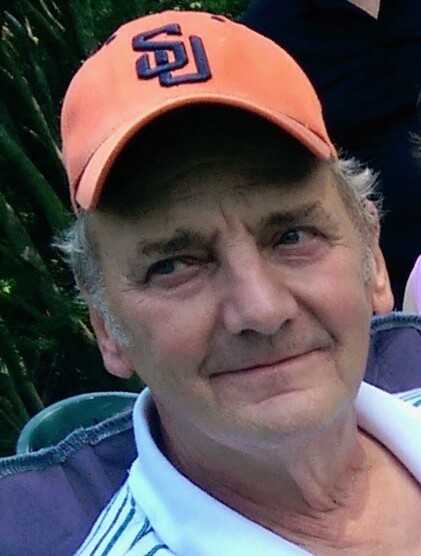 Please share a memory of Walter to include in a keepsake book for family and friends.
View Tribute Book

Walter was a devoted father, grandfather, brother, uncle and friend who loved the Lord as a devout Catholic.  He was born to Walter and Anna Kowalski and raised in Syracuse, N.Y., where he graduated from Onondaga Central High School.  While in high school, Walter played football, basketball, and ran track.  After graduating from college at SUNY Morrisville, Walter was employed in the food industry with Curtice-Burns, later known as Birds Eye Foods, Inc., up until when he decided to switch professions to Plumbing/HVAC.  For many years, Walter owned and operated his own business, Kowalski Plumbing & Heating.  For 57 years, he resided in Webster, N.Y. where Walter was a Trustee on the Webster Village Board and a volunteer firefighter with the Webster and Union Hill Fire Departments.  Walter attended Holy Trinity Church in Webster for many years and was a member of Knights of Columbus Trinity Council No. 4618 of Webster, NY, where he served on the Board of Directors for the Columbus Center.  Walter was a dedicated Syracuse University sports fan.  You could always find Walter in a SU shirt either watching a game on tv in his favorite chair with his little dogs by his side or as a season ticket holder at the Dome.  Walter had Parkinson's for 6 years and the family appreciates all the help, support and love from Wellness 360 Physical Therapy in Webster. In lieu of flowers, please send donations and make checks payable to Wellness 360 Physical Therapy and Massage Pllc, 191 W. Main St., Webster, NY 14580.

Share Your Memory of
Walter
Upload Your Memory View All Memories
Be the first to upload a memory!
Share A Memory