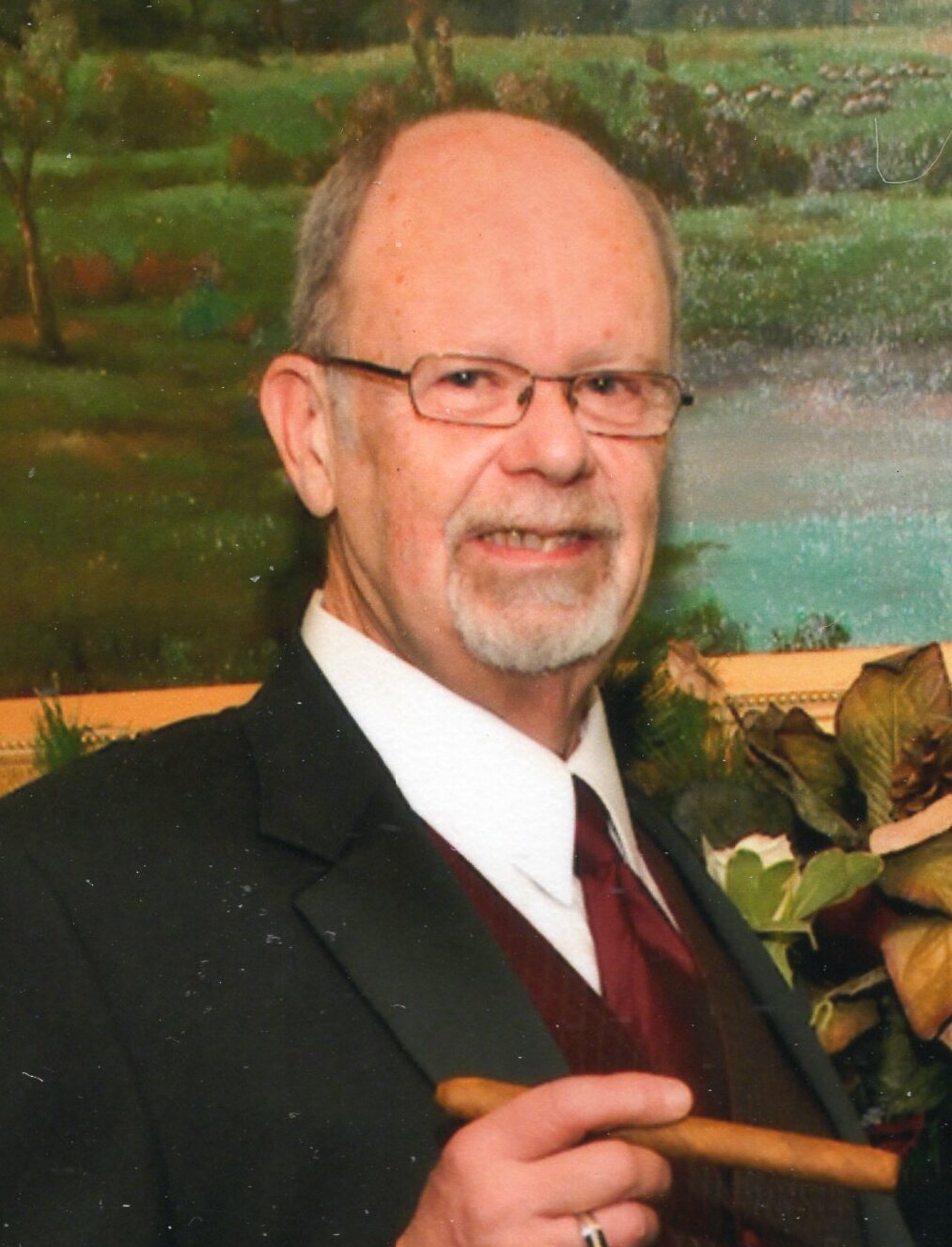 Ontario: David Garth Upham passed away peacefully on January 12, 2022 at the age of 80, surrounded by his family.

David was born in 1941 in Malone, NY. As a young man he enlisted in the United States Navy where he proudly served during the Vietnam war. After his time in the Navy, he moved to Rochester, NY where he attended the Rochester Institute of Technology. Following his education he worked at Kodak for many years, eventually retiring and going on to work at Bausch and Lomb. David was a long-time member of the Masonic Temple, where he took on numerous roles at the ERAC Lodge #154. David has always had a love for music, and directed the North Ontario Methodist Church choir for over a decade. Among his many hobbies, David was an avid woodworker, photographer, and gardener. He could often be found reading a book, listening to music, or smoking a cigar.

In lieu of flowers, donations may be made to the American Cancer Society.