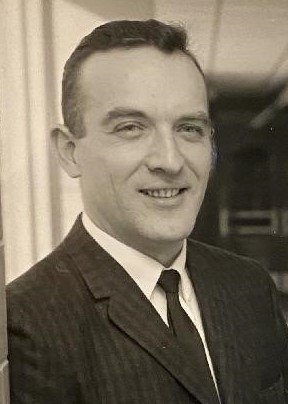 Paul was educated at Webster High School and Syracuse University, where he earned his teaching degree.   He taught at East High School for the majority of his career and ran the school book store as part of the business education program.  Upon retirement from his teaching career, he worked for the Webster Credit Union.

He was a veteran of the armed forces, who served his country in Germany.

Paul was a life long member of Immanuel Lutheran Church in Webster.   He was a devoted member and generous in his service, support, and time.   He could often be seen at Sunday Service seated in his usual pew or ushering others to their seats.

Memorial to be held at a future date.

Share Your Memory of
Paul
Upload Your Memory View All Memories
Be the first to upload a memory!
Share A Memory