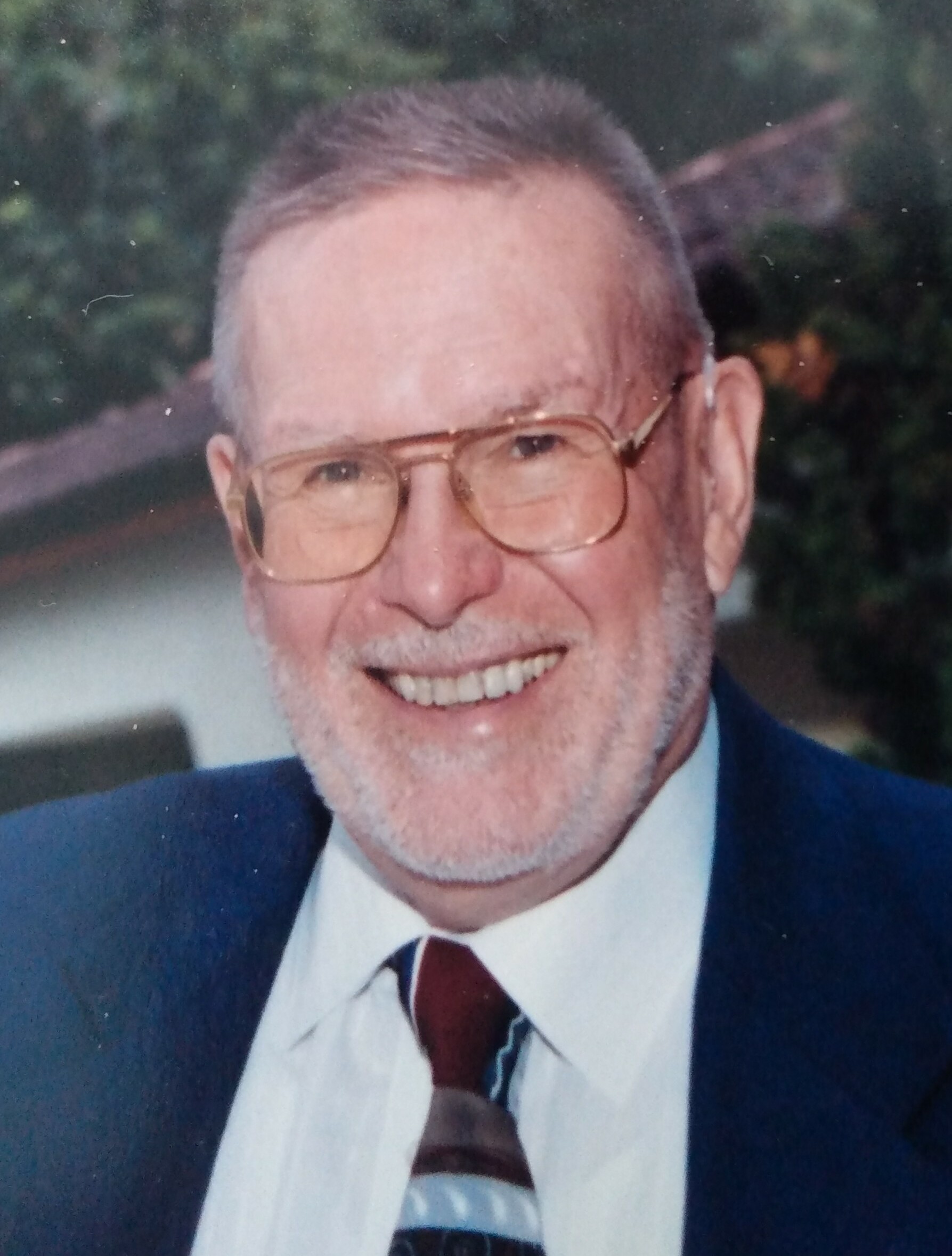 Webster: John M Simpson, Jr. passed away peacefully on January 9, 2023. Nicknamed Jack, he was born in Canandaigua NY, he lived in Webster, NY for 40 years., he was predeceased by his father and mother, John Simpson, Sr. and Mary Cassidy Simpson; his brother, Oscar Simpson; his son, John M Simpson III; his former wife, Mary Anne Riegert Simpson; and his partner, Marilyn Miller. He is survived by his brother, Alan F. (Evelyn) Simpson; and his extensive family, 2 daughters and their spouses, Carol (Richard) Glenister and Sarah (Richard) Powell; plus 7 grandchildren; 1 great grandchild; and many nieces and nephews.

Jack graduated from the Syracuse College of Forestry with a MS in Wood Science and Technology in 1956 after completing a stint with the Army Corps of Engineers. He worked at Bausch and Lomb as an Optical Engineer and Lens Designer in the Special Products Division until his retirement in 1984. He finished his career as an optical engineer lens designer and senior scientist at the Kodak Research Laboratory. Among his contributions to optics were the lens for the Dot camera, the Zoom microscope system, and the lenses for the Kodak disposable cameras.

A lifelong musician, Jack was a gifted tenor, folk guitarist and singer, and avid Barbershop singer with many quartets and the Chorus of the Genesee located at Harmony House in Webster. Among his barbershop quartets were Used and Abused, Special Vintage, and The Gang From Around the Corner.

Friends and family are invited to his Funeral Service and Holy Communion 10:30 AM Saturday, January 21 at Holy Cross Anglican Church, 615 Bay Rd., Webster, NY 14580, followed by a reception at Church.  Interment at White Haven Memorial Park. In lieu of flowers, donations may be made in memory of Jack Simpson to Holy Cross Church or to the Chorus of the Genesee, PO Box 333, Webster, NY 14580.