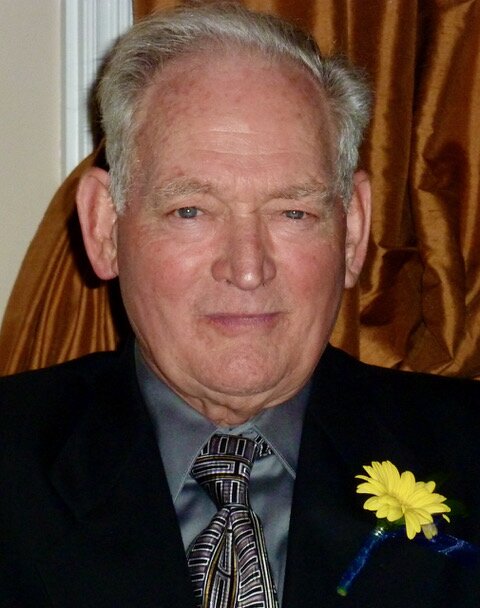 Jim retired from Xerox after more than 30 years. He was involved with the Webster Fire Department most of his life -- as a volunteer fireman, past president, working booths at the carnival and still attending meetings in his 90s. Jim was a Korean War Veteran and belonged to the Webster VFW Post 9483. An avid boater in early years and passionate card player all of his life, Jim was a regular at Webster Recreation Euchre and other card games around town.

Share Your Memory of
James
Upload Your Memory View All Memories
Be the first to upload a memory!
Share A Memory