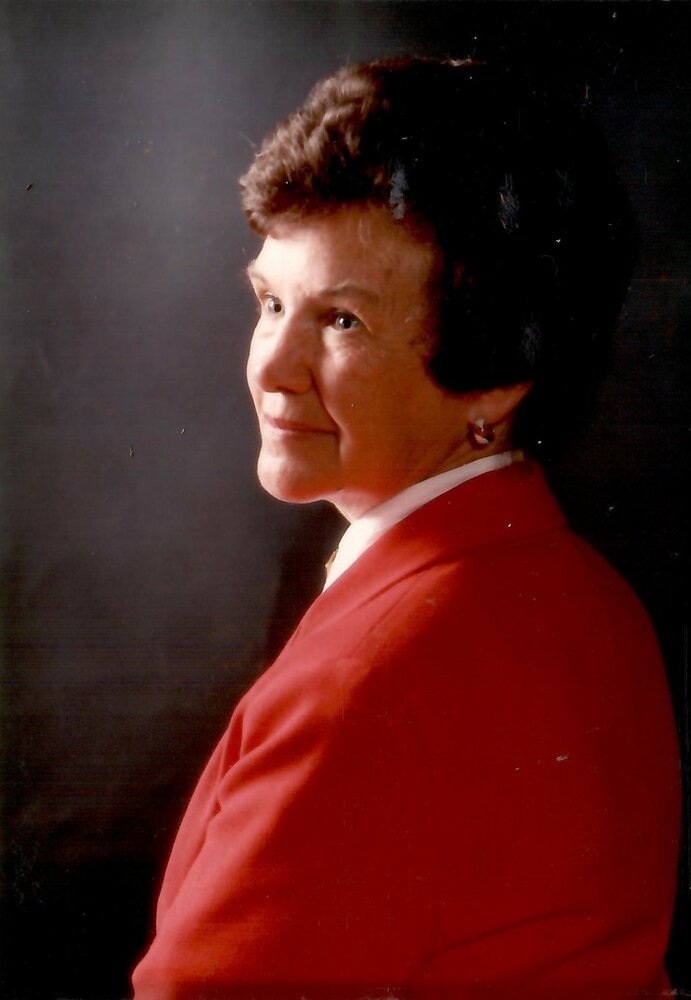 WEBSTER – May 13, 2022. Our adored mother, grandmother, and great-grandmother Peggy passed away after a short illness at the age of 95. Predeceased by her husbands, Bob Reed (1987) and Bill Blum (2019), as well as her parents, three brothers, and two sisters.

Peggy was born in Churubusco, NY on October 21, 1927, and graduated from Ellenburg High School in 1945. She was an avid golfer and a longtime member of Craig Hill Country Club.

The family would like to thank the staff of The Maplewood in Webster for their attentive care during Peggy’s last months.

In lieu of flowers, please consider a donation to St. Rita’s Catholic Church in Webster. Services will be private.

Share Your Memory of
Margaret
Upload Your Memory View All Memories
Be the first to upload a memory!
Share A Memory