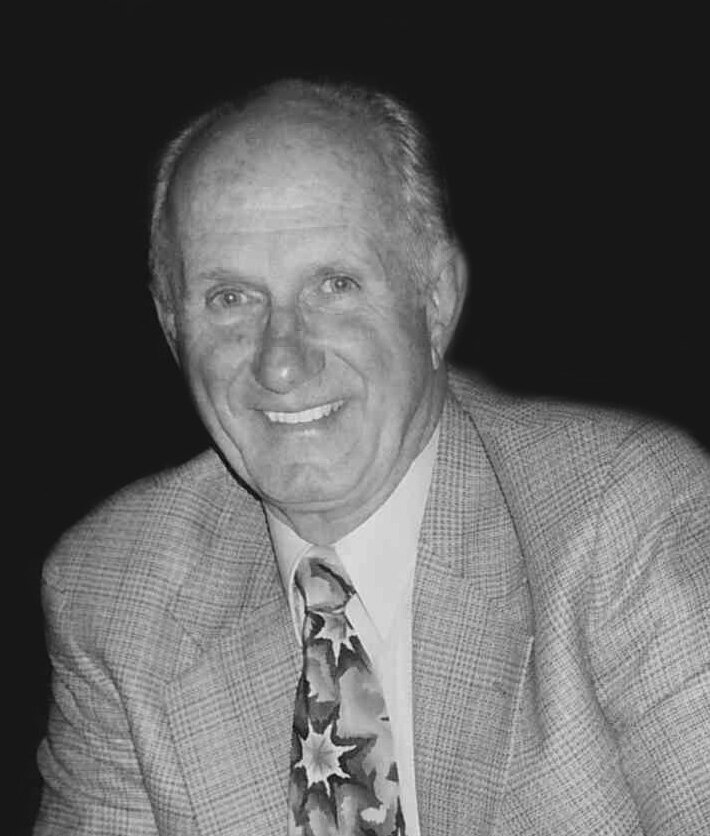 Please share a memory of Norman to include in a keepsake book for family and friends.
View Tribute Book

A 1950 Graduate and Class President of Webster High School, Norm attended Rochester Institute of Technology and studied Electrical Engineering.  He joined the United States Navy and was stationed in Key West, Florida and was honorably discharged in February 1961.

Norm married Nancy Jean Grier in 1953, his high school sweetheart and love of his life.  They started a family in 1955 and moved back to Webster and became active members in The United Methodist Church.  Norm was the leader of Youth Fellowship, Pastor Parish Relations and served as President of the Board of Trustees.  Using his gift as a builder he chaired two church building expansions.  Norm and his friends were strong supporters of Eastern Service Workers.

As the Founder and President of Gerber Homes, Inc., Norm believed that everyone should have their own home and made that his mission over his sixty-five-year career in the home building industry.  He was a longtime member and Past President of Rochester Home Builders Association.  In 2003 he was inducted into the NYSBA Hall of Fame and again in 2010 was honored as a Senior Life Director of the National Association of Home Builders.  Norm was instrumental in the establishment of HomeArama, a local home show and expo.  He was involved with Habitat for Humanity, the House of John and coordinated the donations to build, and the gifting of, the Webster Comfort Care Home. He was also instrumental in the obtaining of donations and the building of a home that was auctioned to benefit the Ronald McDonald House in Rochester.

Norm loved his Nancy and each of his children, 22 grandchildren and 12 great grandchildren. A passionate outdoorsman, Norm loved everything nature, woodworking, cross country skiing, dogs, roller blading, scuba diving and dessert!  His smile was heartwarming, and his sparkling blue eyes were the sunshine of his soul.  He was a loyal friend, an authentic man and one of the good guys who faithfully served his Maker every day of his life.

Share Your Memory of
Norman
Upload Your Memory View All Memories
Be the first to upload a memory!
Share A Memory