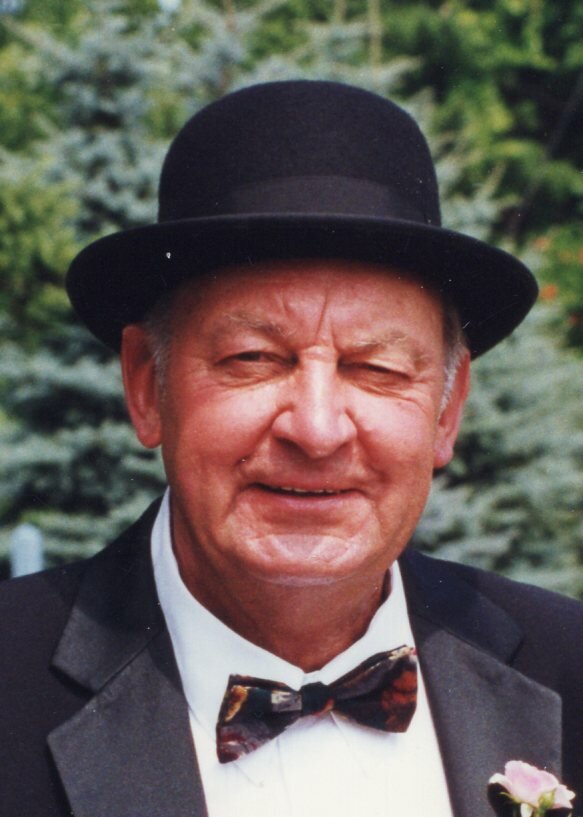 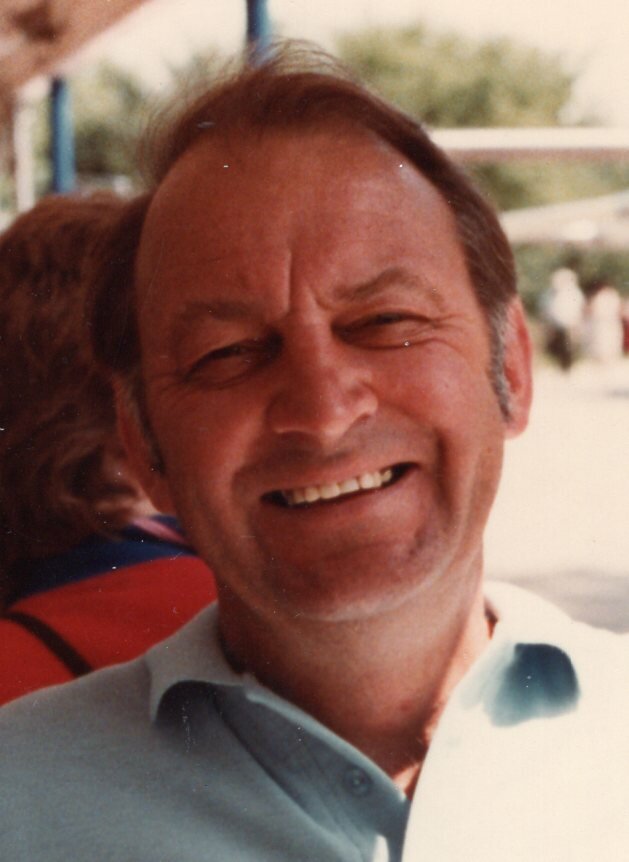 After serving in the Army, John co-owned and worked at McDonald’s Welding in Webster for 23 years.  Following that, he owned and operated Allied Action Limited for 41 years until his retirement in 2013 at the age of 83.  John was a 66 year member of the Michalski Post of the American Legion and a 52 year member of the Webster Kiwanis Club.

Friends may call 2-5 PM Saturday, January 29 at Willard H. Scott Funeral Home, 12 South Ave., Webster. Celebration of Life at a later date. Memorials may be directed to Wounded Warriors or Tunnels to Towers.