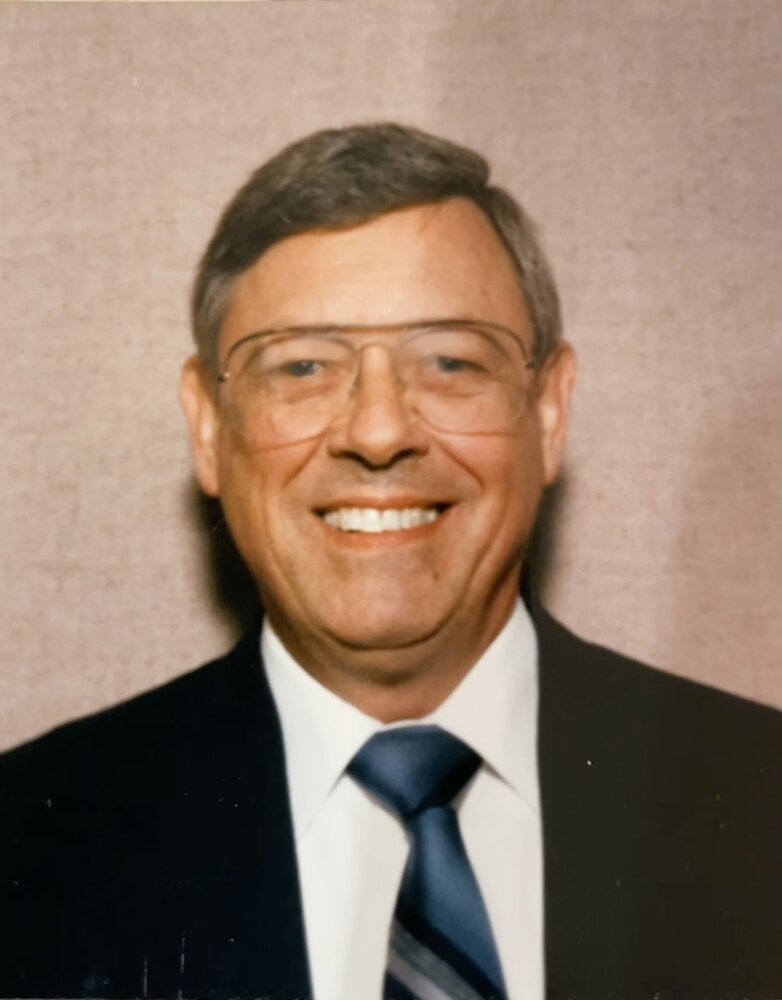 Obituary of David B. Calman

Friends may call 4-7 PM Thursday, January 27 at Willard H. Scott Funeral Home, 12 South Ave., Webster.  A private Celebration of Life to be held at a later date.  Memorials may be directed to Wounded Warrior Project or The Father’s House Church.