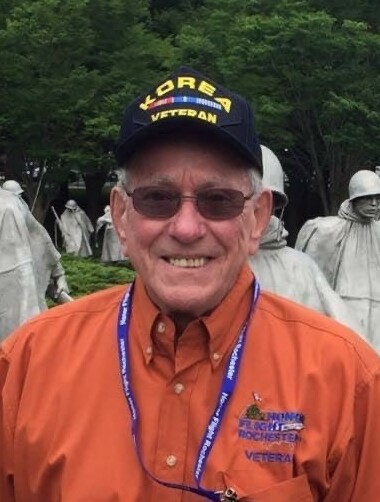 Please share a memory of Gail to include in a keepsake book for family and friends.
View Tribute Book

No prior calling hours. Private interment at White Haven Memorial Park at the convenience of the family. A Celebration of Life will be announced at a later date. Memorials in his memory may be directed to Honor Flight.

Share Your Memory of
Gail
Upload Your Memory View All Memories
Be the first to upload a memory!
Share A Memory