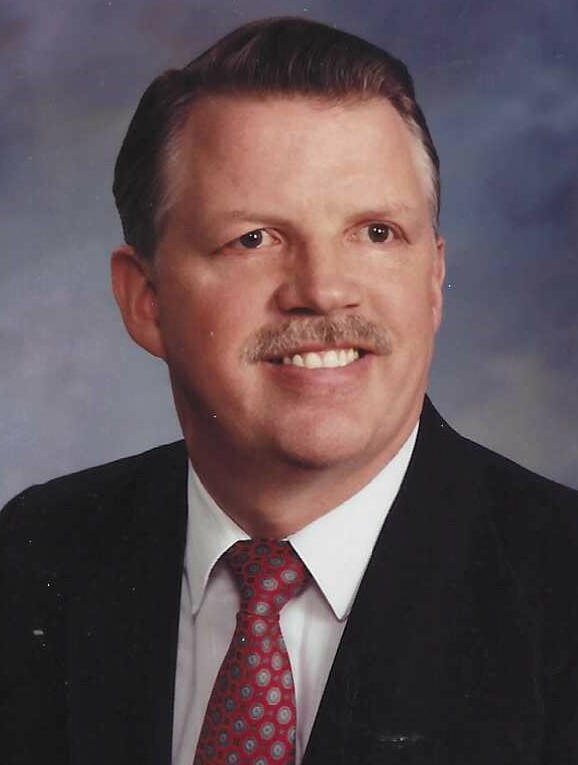 Please share a memory of Ronald to include in a keepsake book for family and friends.
View Tribute Book

On December 19, 2021, at age 82, after a 26-month journey fighting cancer marked by courage and his wonderful sense of humor, Ron peacefully passed away in his home following a day of joyful remembrance for a life well lived with a large gathering of family, and his precious dog Misty right up in bed with him.  He was predeceased by his beloved daughter, Kathleen Sue. He is survived by his wife of 60 years, Judy (Crane); devoted children, David (Susan Perdicho and her sons Brannon and Derek Perdicho), Susan (Michael Katz), and Christine (Brian Ferry); cherished grandchildren, Megan and Jennifer Kloosterman, Stephen and Anyanka Katz, and Meadow and Skyler Ferry; loving brother, Robert Kloosterman, sisters in law, Pat Steffen and Cheryl Dunn, and brother in law; Jim Crane.

Not long after graduating from Penfield High School in 1956, he met Judy, and they married in 1961.  Ron enjoyed working with electricity and worked as a junior electrical engineer for RG&E.  Always ambitious, he began going to night-school while also working, improving his new home, and raising a family.  Upon getting his degree in Electrical Engineering at RIT in 1966, Ron began a distinguished career at Eastman Kodak Co. and retired from there in 1995.  But then he couldn't resist the urge to be productive and work with others so he became an electrical engineering consultant at BGL and held a part time job at Walmart; largely to socialize with as many people as possible.

Always a man of faith, Ron was a member at Webster Presbyterian Church for 51 years and served as an Elder; alongside Judy who served as a Deacon.  Their strong presence within the church community was a true blessing that allowed them to endure and get even stronger when daughter Kathy passed away from cancer at the tender age of 6 years old.

Ron had way too many hobbies and passions to list them all, but his skill and creativity in wood carving is noteworthy.  He made over 150 wood carvings that he eagerly gave to family members upon learning of his condition so that he could still see everyone appreciate them.  Another passion for him was model trains.  A member of Rochester Model Railroad Club, he became so enamored with the hobby that he had a house addition built to host an incredibly elaborate train setup with highly detailed buildings and landscaping.  Among his diverse interests was going to Cornell to learn how to shear sheep, then he subsequently cared for his little farm that included goats and geese along with the sheep.  Ron was also a member of the Irondequoit Sportsmen's club, where he enjoyed socializing with many friends and family members.

Lastly and most importantly, was Ron's amazing love for family.  And of course it was always mutual.  An opportunity to spend time with any one of them took absolute priority over anything else.  He always had a smile, but his eyes sparkled at a chance to help his kids with a home project or to spend time with grandchildren.  No one can help but cherish such a man.

In lieu of flowers, please donate to Childhood Cancer Association.

Share Your Memory of
Ronald
Upload Your Memory View All Memories
Be the first to upload a memory!
Share A Memory