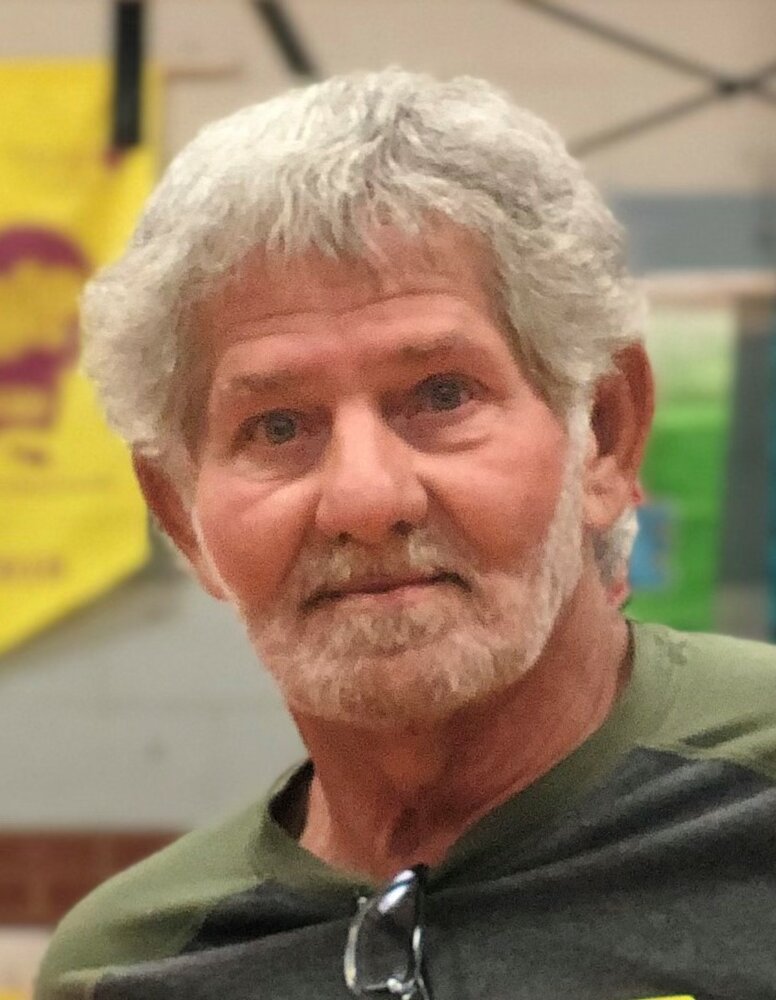 Please share a memory of Dwight to include in a keepsake book for family and friends.
View Tribute Book

Dwight Edward Copp Sr, born September 9, 1952, in Clifton Springs, New York to parents Norman and Darline Copp. He married Jean Ottenschot on April 16, 1979, and had two children together, Dwight Jr “DJ” and Kelly. He called Ontario, New York home for most of his life until the passing of his wife Jean in 1996.

Dwight enjoyed a lot of things in life, but he loved racing. He ignited the “racing bug” for his family while competing at Canandaigua Speedway. In 2004, he followed his son to North Carolina, and he resided there until his death on September 22, 2021, because of complications from cancer.

Dwight 100% lived up to the cliché that he never met a stranger, he was always full of stories and made a lasting impression. He was a loving Papa who thoroughly thrived in the roll. He spoiled their dinners with candy, chased them around the house with boogers, but most of all he loved them with all that he had.

Dwight is survived by his life partner of 20+ years Rena LaClair, her three daughters and seven grandchildren, his son Dwight Copp Jr, his daughter Kelly Dwyer, granddaughters Destiny Dwyer and Hayleigh Copp as well as many nieces and nephews.

Calling hours for Dwight will be held at Willard Scott Funeral Home on Wednesday September 29th from 4:00 p.m. to 6:00 p.m., he then will be laid to rest next to his wife Jean on Thursday September 30th at Holy Trinity Cemetery in Webster, New York at 3:00 p.m.

Share Your Memory of
Dwight
Upload Your Memory View All Memories
Be the first to upload a memory!
Share A Memory