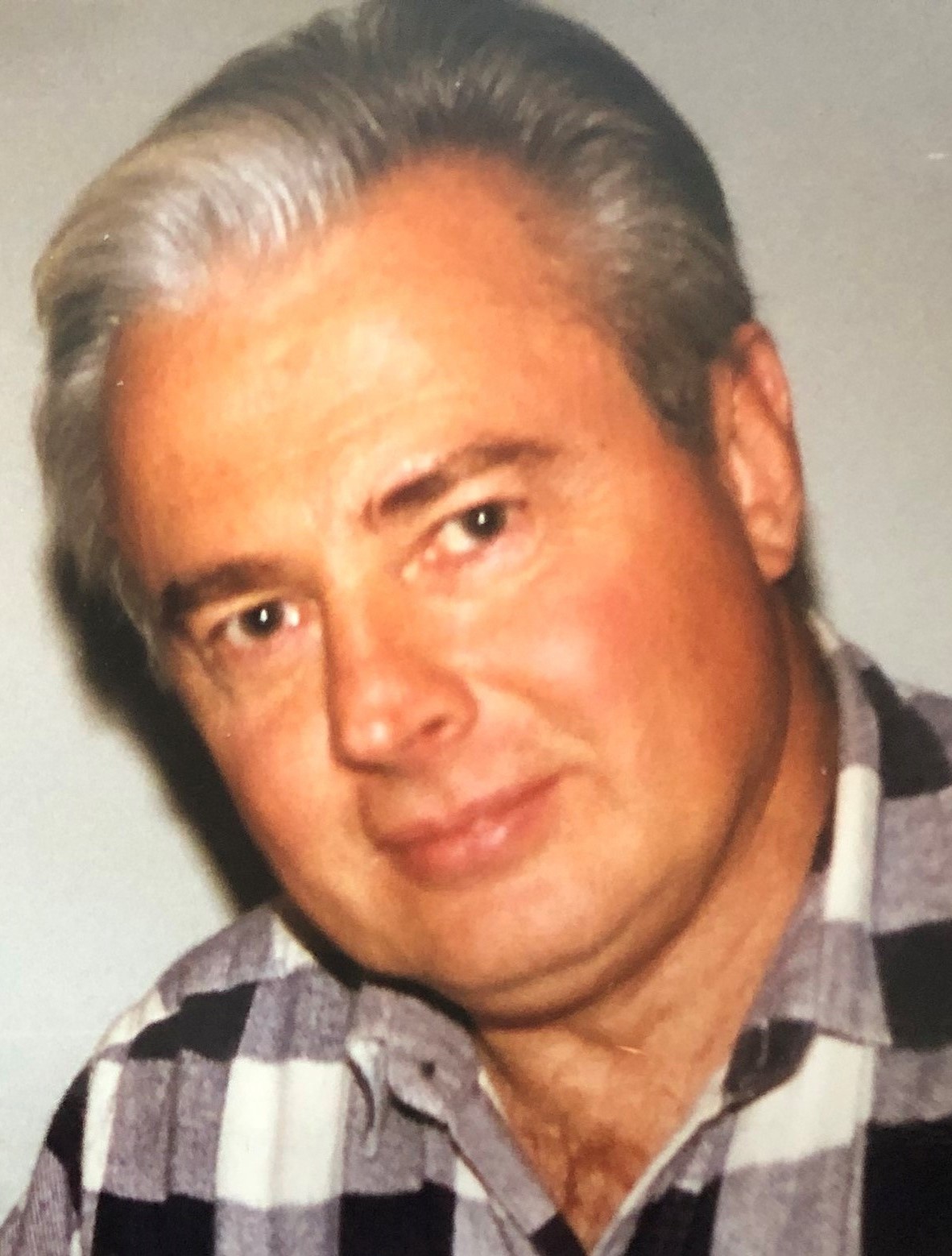 Fairport: Died suddenly on Wednesday, June 16, at the age of 78.

John proudly served our country in the Navy during the Vietnam War. After serving, John worked at Eastman Kodak for many years as a welder and was able to enjoy an early retirement.