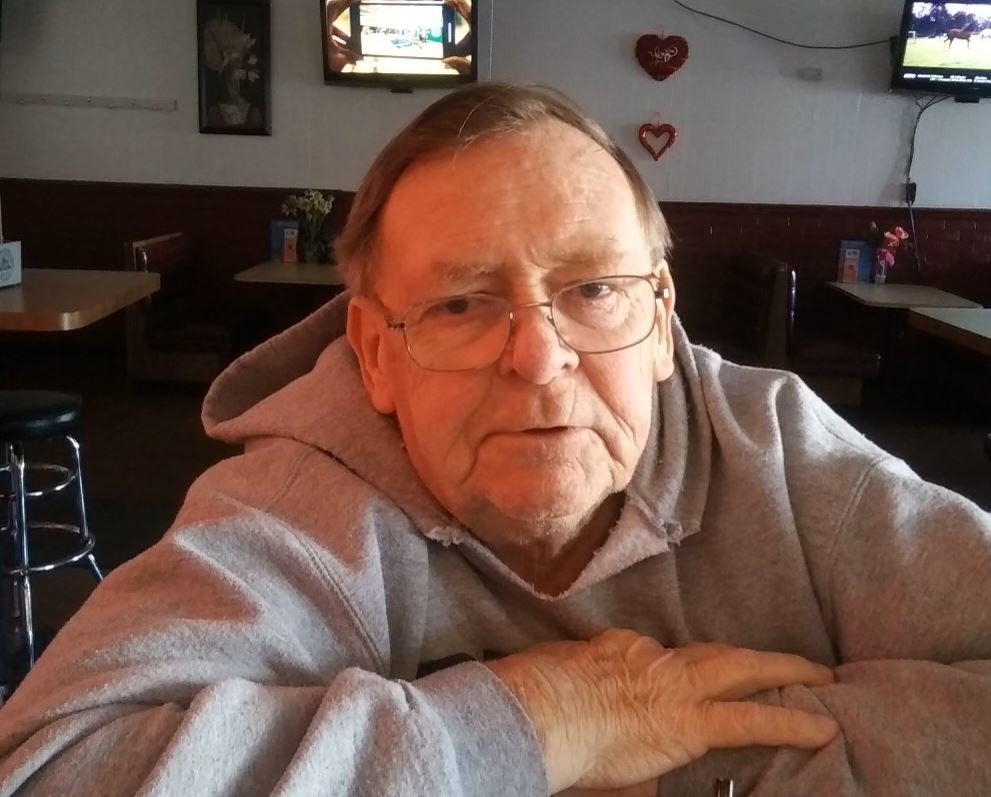 Services are at the convenience of the family.

Share Your Memory of
John
Upload Your Memory View All Memories
Be the first to upload a memory!