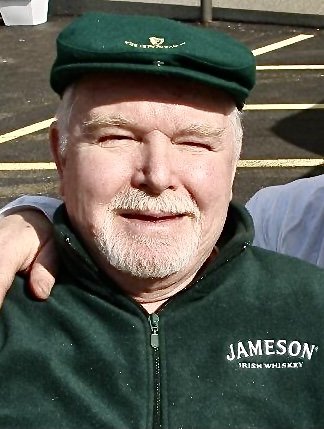 Jack served in the Army during the Korean War and had been stationed in Austria and Germany. After serving, he returned to the Rochester area where he met the love of his life, Alinda. They married in 1955 and had three children.

Jack had been lucky enough to ski the alps while in Austria during his time in the military, and introduced his love of skiing to his family. As his family grew, he took up another interest, sailing. Jack took his family on sailing adventures on Sodus Bay, all coordinates of Lake Ontario, and the St. Lawrence River. Fellow boaters became life-long friends.

Jack worked at Eastman Kodak Company and after 33 years, retired. Having sold the sailboat, retirement years were spent traveling by car and plane to many destinations with Alinda. Once grandchildren arrived in the picture, they turned their interests into traveling in an RV. They spent some winters traveling along the southern border states of Florida, Texas and California and summers camping in New York State. Still having a love for sailing, in 2004 Jack took to the water again in a sailboat.

Jack was pre-deceased by his wife Alinda after 57 years of marriage.

The family would like to thank the nurses and staff at Crest Manor Living & Rehabilitation Center for the compassionate care given to Jack.

A Funeral Mass of Christian Burial will be held 10:00 AM Friday, January 22, at St. Mary’s of the Lake Church in Ontario. In lieu of flowers, expressions of sympathy may be directed in his memory to Pines of Peace, 2378 Ridge Road, Ontario, NY.

Share Your Memory of
John
Upload Your Memory View All Memories
Be the first to upload a memory!