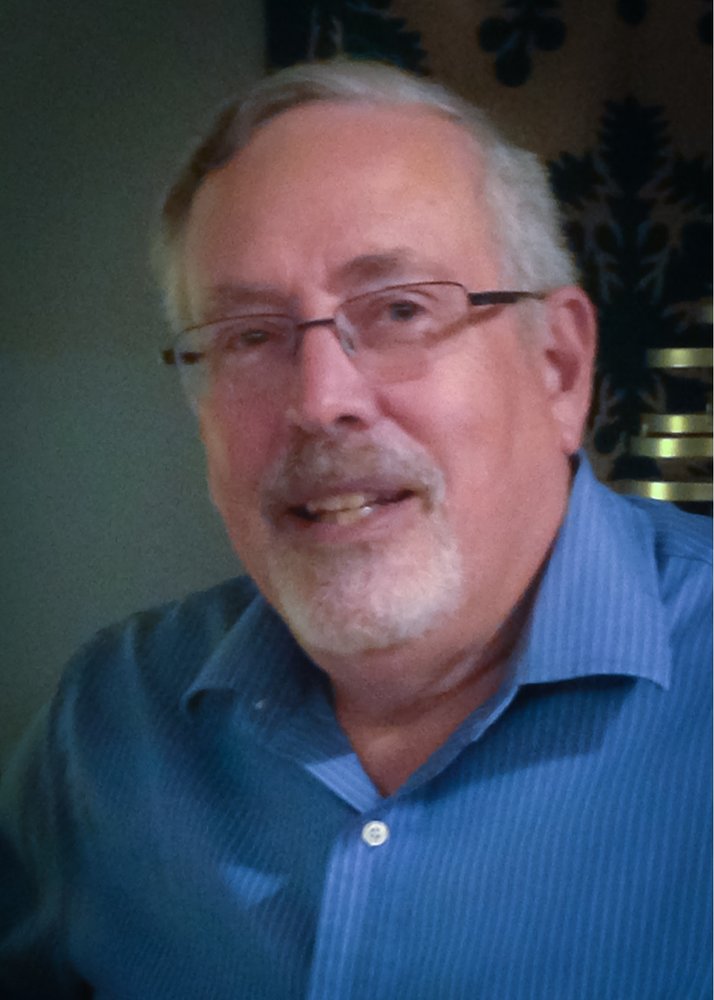 Penfield: Thursday, September 10, 2020, Douglas H Jackson, loving husband and father of four children, passed away at the age of 73.

Doug was born and raised in Rochester, NY before attending and graduating Union College with a degree in Physics. Marrying Linda Packard, a long-time friend who would become his life-long partner, the couple moved to Dallas where he received a Masters in Theology from Dallas Theological Seminary. He returned home to Brighton (Browncroft) Community Church where he was ordained and served as Assistant Pastor. In 1977, they departed for the mission field in Sweden where they raised their four children and ministered until 1995. Upon returning stateside, Doug continued ministry as a professor of Old Testament Studies at Roberts Wesleyan College. In 2009, he became the North East Regional Associate Director for Faculty Ministry at Intervarsity Christian Fellowship.

Doug had a passion for scholarship and fellowship which he pursued throughout his life as a professor, pastor, mentor, and through his spiritual leadership. He was known for his wealth of knowledge, experience, openness, availability, energy, and sense of humor. He was a pillar in his community, and we are weaker without him. When a wise man dies, a library burns.

Share Your Memory of
Douglas
Upload Your Memory View All Memories
Be the first to upload a memory!