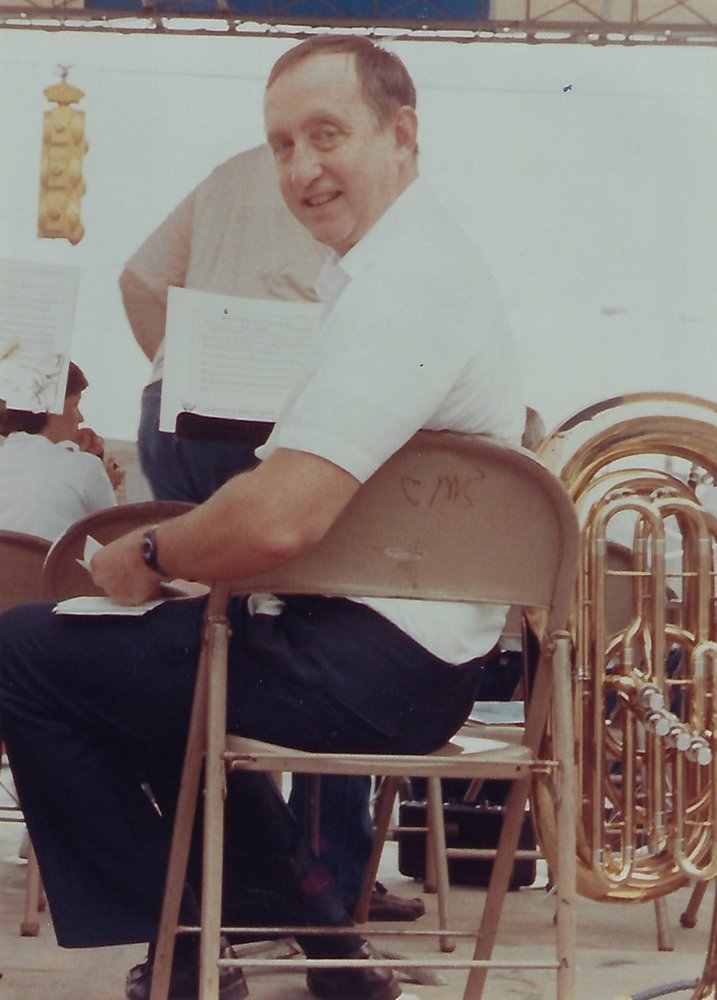 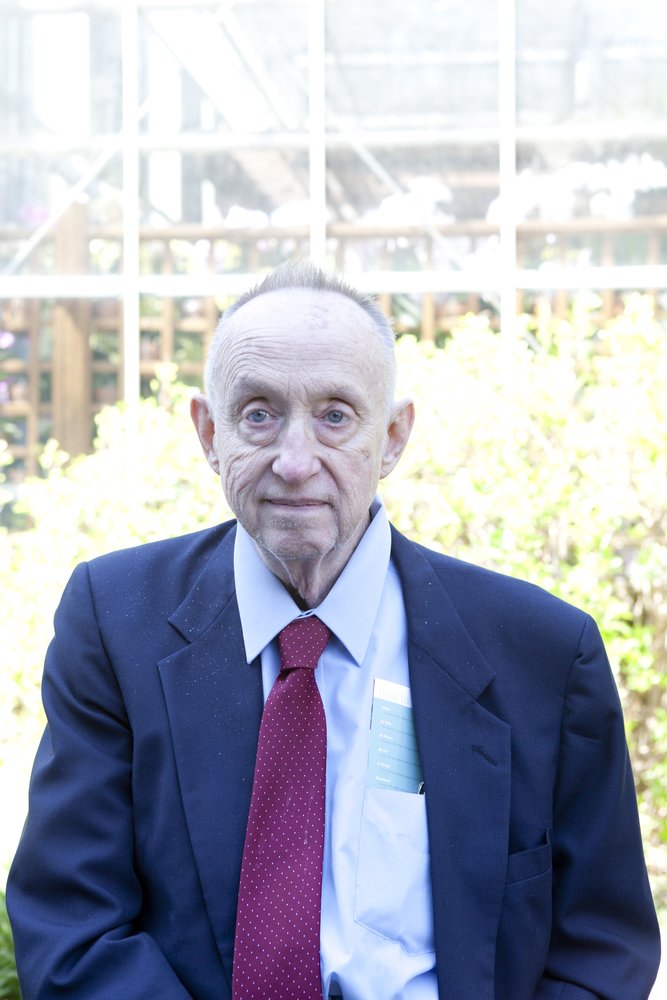 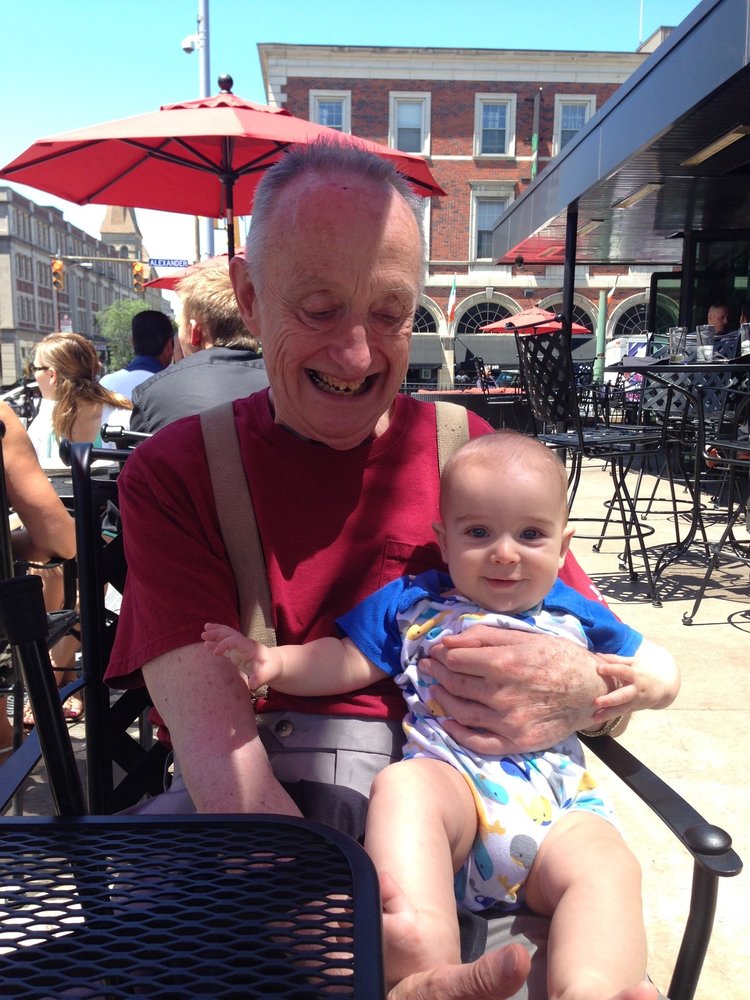 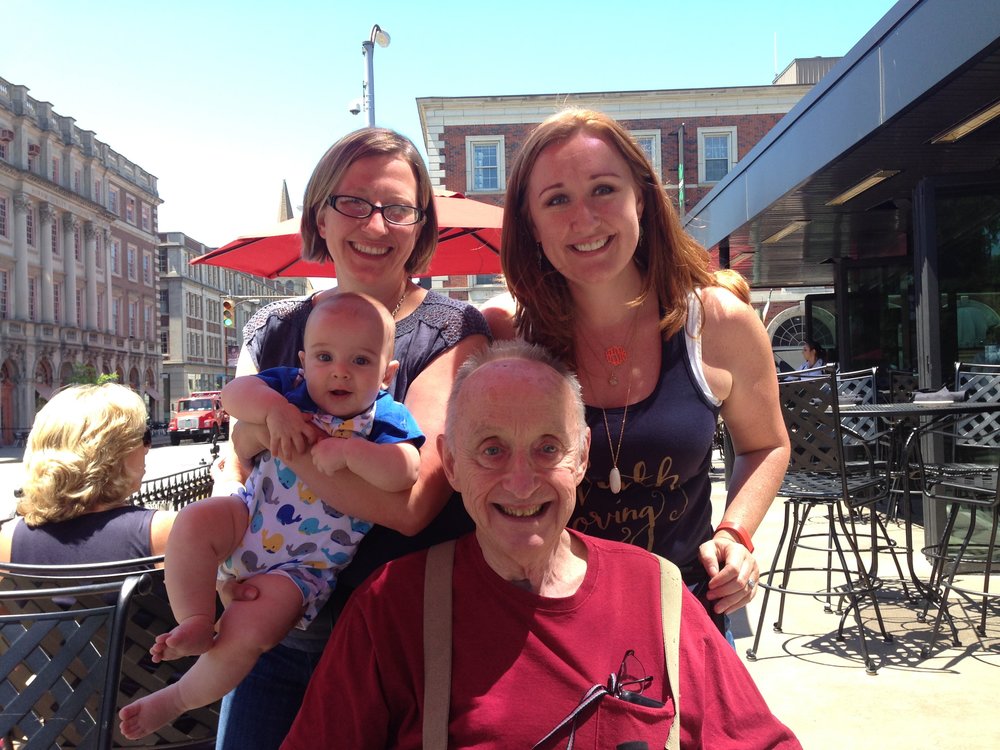 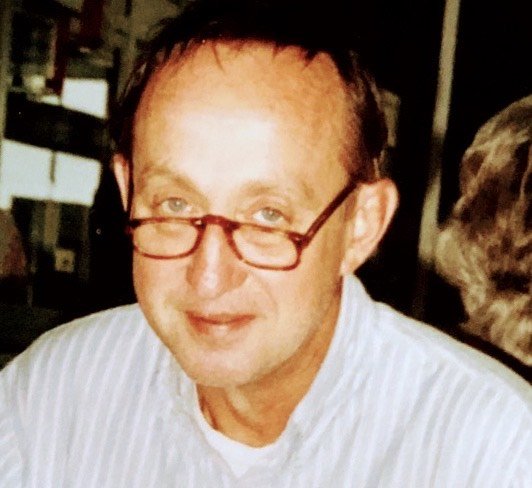 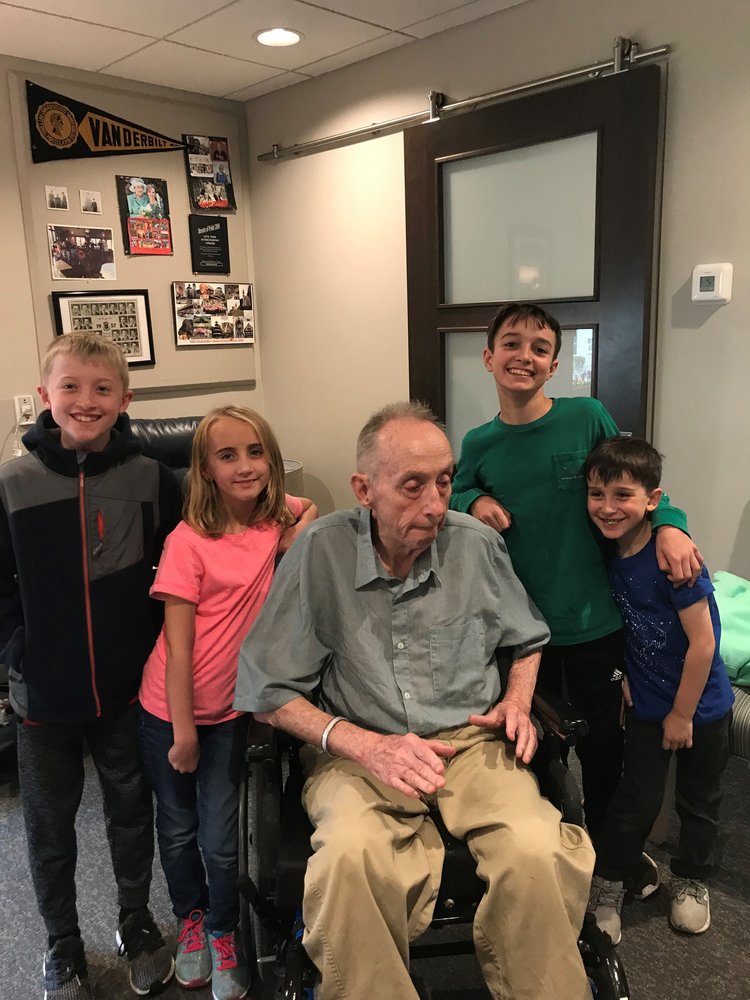 Known by many by his middle name, “Granville,” Joe Baker was born in Roane County, Tennessee, to Charles Granville and Roxana Foreman Baker on August 12, 1938. He attended Harriman High School, where his mother taught English, Latin, French and Spanish, graduating in 1956. Joe earned a bachelor's degree in electrical engineering from Vanderbilt University in 1960 and a master's degree from Rochester Institute of Technology in 1972.

Joe Baker was full of colorful stories about his childhood in Harriman, Tennessee. Joe was particularly proud for his involvement in the famous Vanderbilt University Bell Tower prank of 1959. Following his academic years at Vanderbilt, he joined the U.S. Navy, achieving the rank of Lieutenant, JG. He was particularly proud of his service as armory officer on one of the aircraft carriers in the flotilla that broke the Cuban Missile Crisis.

Following his military service, Joe moved to Rochester, New York to teach at Monroe Community College. At MCC, where he retired as full professor of electrical technology, Joe was famous for the humor and wit he injected into his classes.

In 1983, Joe organized the Rochester Tuba Christmas and was responsible for eventually attracting over two hundred tuba-players to packed houses through the years.

Joe will be remembered not only for his musical activities, but also for his jokes, his keen wit, his songs and his stories. Joe touched the lives of many and will live on in the memories of all who knew and loved him.

A private gathering of family and friends will take place in Rochester on Prince Street on December 14. Interment at Highland Memorial Cemetery in Knoxville, TN. Memorials may be directed to University of Miami Brain Endowment Bank, University of Miami, School of Medicine, Dept. of Neurology, 1951 NW 7th Ave., Suite 240, Miami, FL 33136 or MiamiBrainBank.org.

The family wishes to extend their heartfelt gratitude to Renee Broderick and the rest of the team at Comfort Keepers who helped keep Joe happy, healthy and laughing the last 10 years of his life.

Share Your Memory of
Joseph
Upload Your Memory View All Memories
Be the first to upload a memory!