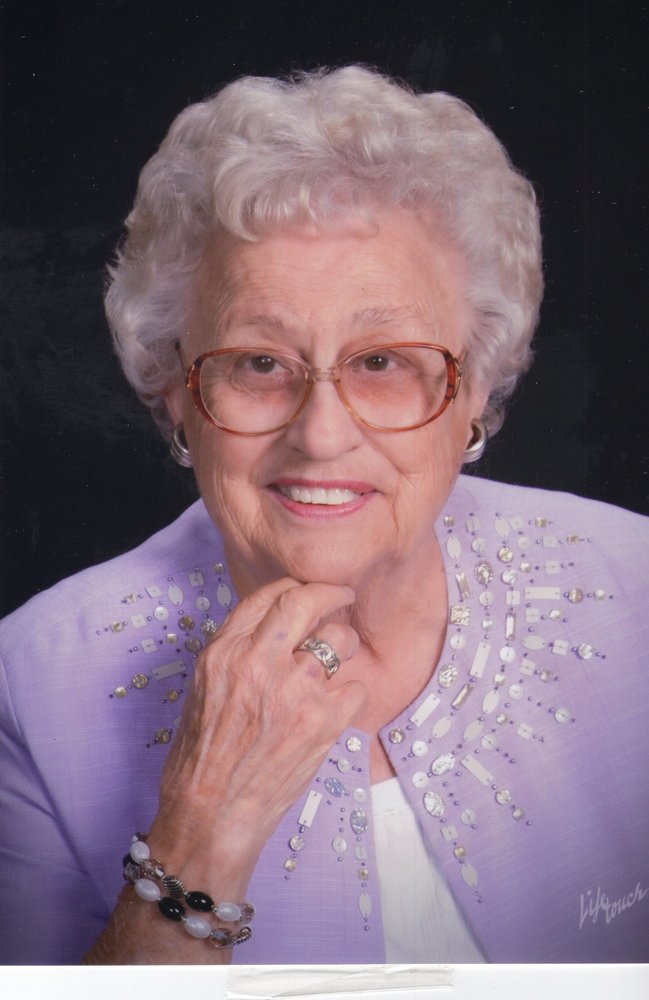 Born in Rochester, NY, Mary grew up in Webster, graduating from WHS (1946). She enrolled in Albany State College, during which time she met Chris, and married in 1948. After graduation they returned to Webster, later becoming the owners of her family’s business, the Webster Candy Kitchen. She returned to Albany State four consecutive summers and in 1958 earned her master’s degree in education. In 1959 she became co-owner with a neighbor of The Children’s Corner in Webster, though after two successful years, decided teaching would work better for raising her children. She taught social studies in the Webster school system, retiring in 1984. In 1985 she began her second career as co-owner with sister Nancy of Allyson’s Gift Shop which they operated through 2004. Throughout her life, Mary was an active member of her church, enjoyed traveling and had many creative hobbies.

.
Mary’s family meant the world to her, as did her friends, with many memorable gatherings at their Webster home. She embraced life to its fullest with steadfast faith in her God, always willing to help others without hesitation. Her vibrant presence and loving, nurturing nature will
be sorely missed.

Family and friends may call on Tuesday, October 8, from 2-4 PM and 6-8 PM at Willard H. Scott Funeral Home, 12 South Ave., Webster. A Trisagion Service will be held there at 7 PM. Her funeral service will be at 10:30 AM Wednesday, October 9 at Annunciation Greek Orthodox Church, 962 East Ave, Rochester. A Mercy Meal will be held in the church hall immediately following the funeral service. Interment will follow at Webster Rural Cemetery. In lieu of flowers, kindly consider donations to the Greek Orthodox Church of the Annunciation or Honor Flight Rochester, Inc., P.O. Box 23581, Rochester, NY 14692.

Share Your Memory of
Mary
Upload Your Memory View All Memories
Be the first to upload a memory!