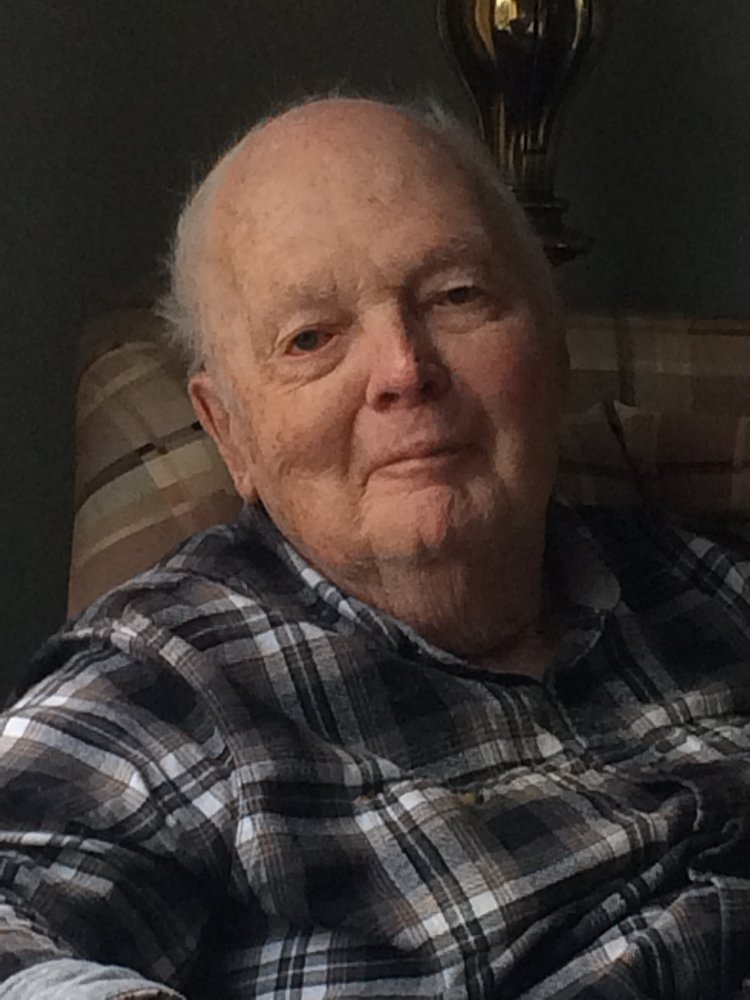 Webster: On Friday, April 26, 2019.  Tom Hanna graduated from Boston College and the Harvard Business School but felt most comfortable in a flannel shirt on a farm tractor, cutting dead trees at 6:00 am on Saturday mornings, or nursing beaten up boats that had little business being on the water.

At the age of 17, he enlisted in the Navy and was sent to World War II’s Pacific Theatre. He was badly wounded in combat and was decorated for his actions, but Tom always declined to discuss the war.

Upon his return stateside, Tom was a prolific sailor, leading Boston College to the national championship regatta in 1950, and subsequently dominating competition in regattas throughout upstate New York.

Tom was renown in the business and political communities. He founded and purchased numerous businesses throughout his career and was elected to the New York State Assembly 5 times in the 1970s.

In retirement, he split his time between Florida and the 1000 Islands, golfing with his numerous friends and family members.

A Mass of Christian burial will be held at Holy Trinity Church, 1460 Ridge Road, Webster, NY on Wednesday, May 1, 2019 at 10:00 a.m. At Tom’s insistence, it should last no more than the typical 35 minute daily Masses he attended for many decades. In lieu of flowers, donations may be made to the Society for the Propagation of the Faith 1150 Buffalo Road Rochester, NY 14624.

The family extends their deepest thanks to All-American Home Care for their wonderful care and support.  It enabled Tom to remain and die peacefully at home.

Share Your Memory of
Thomas
Upload Your Memory View All Memories
Be the first to upload a memory!