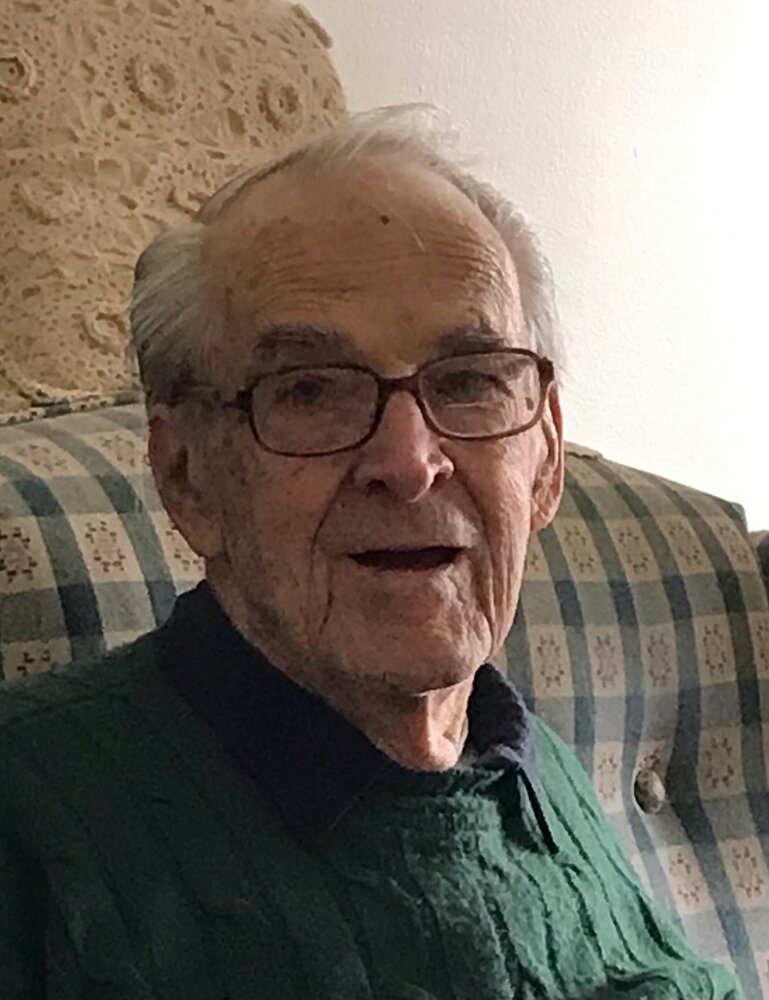 Webster: John D. Heisner passed away peacefully on November 30th, 2021. An avid golfer for life and journalist by trade, the former editor of the Democrat and Chronicle’s “Upstate” magazine and “TV Tab” was a graduate of Bowling Green University where he met his future bride, Dolores Kolthoff.

In recent years he could be found driving around the Rochester area in his blue Mustang convertible, looking for an open first tee for a quick round of golf. He shot his age often and made two holes in one. He was 89 when he passed, managing to keep it under 90 until the very end.