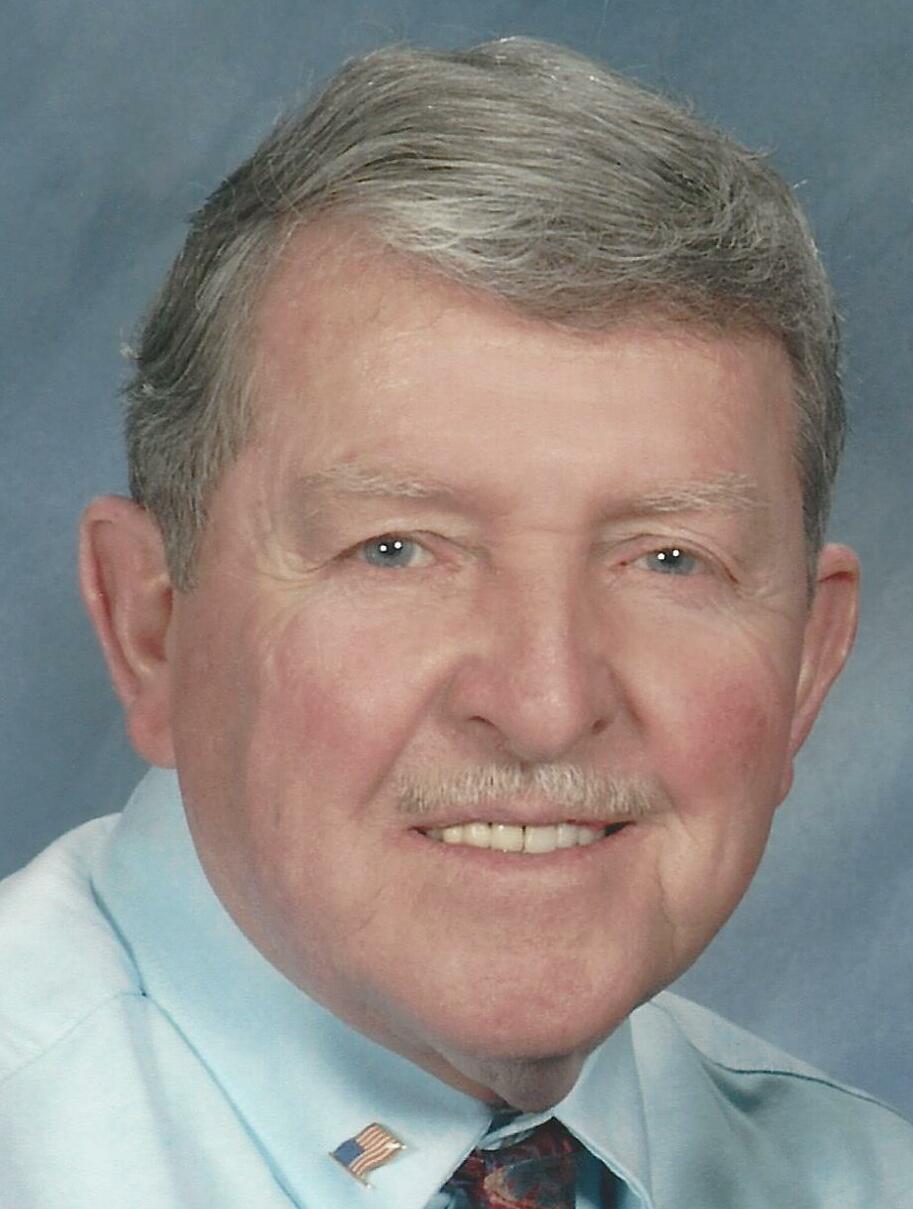 Please share a memory of Alexander to include in a keepsake book for family and friends.
View Tribute Book

Alex was born on February 4, 1937, in New York City to Alexander and Christina (Steenson) Pritchard. Alex grew up in West Hempstead, New York, where he apprenticed in the family home contracting business.  His early passions included baseball and time with extended family at Greenwood Lake. Alex proudly served in the Army and Army Reserves from 1957-1964, where he excelled in marksmanship and honed his sense of duty and honor.  Alex married his blind date sweetheart, Linda (Finkenstadt) Pritchard on October 15, 1960, and they raised their family in Levittown on Long Island.

Alex worked 43 years for Consolidated Edison while operating his own home contracting business.  He was a hard-working, straight shooter who was a quick study and problem solver; he didn’t compromise his values; he was well-respected by those who worked for him, and he took pride in his work and its impact on the communities that he served in the Bronx and Queens.  Upon retiring in 1998, Alex and Linda moved to their beloved lake house (designed and built as a family) on Beebe Pond in Hubbardton, Vermont, where he continued to work hard in serving local government, state-wide conservation efforts and within their church, Good Shepherd Lutheran Church in Rutland.

Alex and Linda spent 20 wonderful years living on Beebe Pond before moving to Webster, New York in 2018, closer to family, as his health declined due to neuro-degenerative Progressive Supranuclear Palsy; he was grateful to receive wonderful medical care and enjoy precious family time in the Rochester area.  Thanks to the efforts of the Brain Support Network, he continues to give posthumously with the donation of his brain for research to the Mayo Clinic Brain Bank in Jacksonville, Florida.

Alex, known for his blue eyes, bright smile and bear hugs, his unique zest for life, tremendous work ethic, protector of the “little guy” and perpetual willingness to lend a helping hand, was preceded in death by his father, his mother, and his brother Richard at the tender age of 16 from Duchenne Muscular Dystrophy.  He is survived by his wife of 61 years, Linda; daughters Kristina (Scott) Cronk, Beth (Robert) Davidson and Laura Pritchard; grandchildren Daniel and Lauren Cronk and Amanda and Joshua Davidson; and several precious cousins.

Share Your Memory of
Alexander
Upload Your Memory View All Memories
Be the first to upload a memory!
Share A Memory