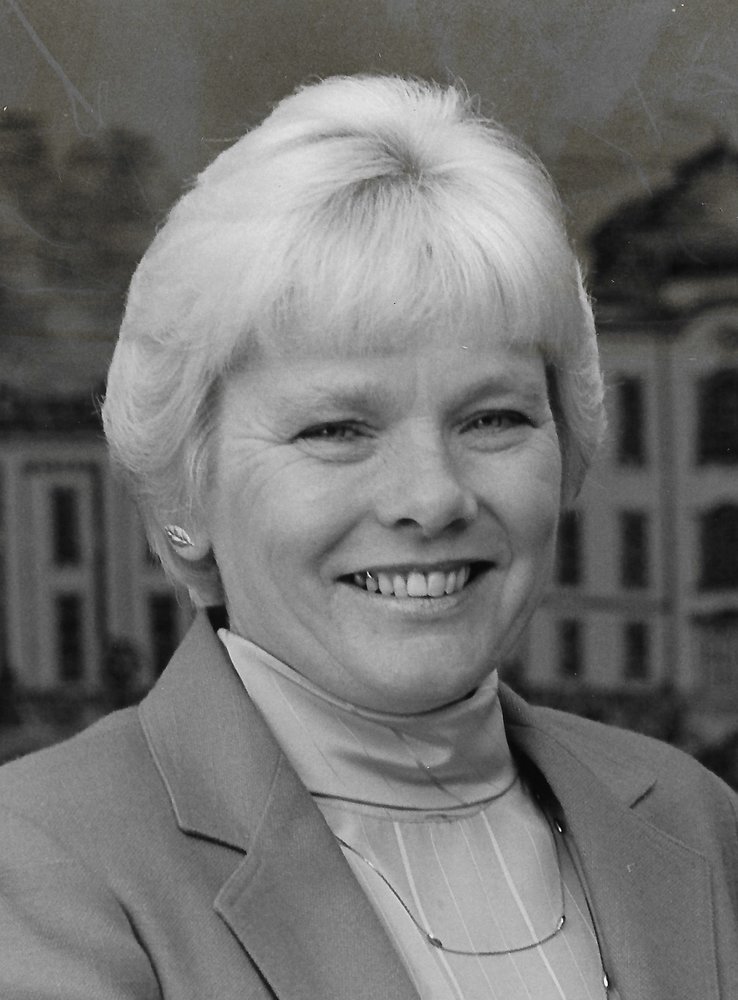 Please share a memory of Mary to include in a keepsake book for family and friends.
View Tribute Book

Bradenton, FL, formerly of Rochester:  Died peacefully at the age of 83 on July 14, 2021 at the Tidewell Hospice House in Lakewood Ranch, Florida. Born in Rochester, New York she was one of four daughters born to Albert and Clara Mae Bryan. Mary was predeceased by two beloved husbands, first husband Lawrence N. Stritzel, 1995 and second husband William W. Townsley, 2018; her beloved son, Craig Stritzel, 1981 and her beloved sister, and brother in law, Barbara and Gerard Flanagan.

Mary had a wonderful life filled with laughter and joy with her 6 children in Webster, NY. When her youngest child was 6, Mary returned to school to follow her dreams to become an RN. Her passion for nursing began with an AAS in Nursing from Monroe Community College in 1972. She continued her Nursing education earning a BSN degree from Nazareth College of Rochester and earned her MBA from the University of Rochester Simon School. She strived for nursing excellence working in all areas of nursing for 10 years before becoming Vice President of Administration and Director of Nursing at Rochester General Hospital in 1982. Mary became the first nursing director in Rochester to be named to a voting position on Rochester General Hospital Board of Directors. Mary continued her career at Manatee Memorial Hospital as the Vice President of Administration and Director of Nursing when she moved to Bradenton, FL in 1986. After retiring from her illustrious career in nursing, Mary volunteered for the American Red Cross and was deployed to several disaster sites. Mary took great pleasure at both her cottage in Hollands Cove, Williamson, NY and her home in Bradenton, FL. Many memories were made on boating trips with her children and sisters.

Relatives and Friends are invited for a viewing to Willard H. Scott Funeral Home, 12 South Ave, Webster on Friday, July 30, 2021 from 3-7pm. Funeral Service will be at St. Mary's of the Lake Church, 5823 Walworth Road, Ontario, beginning at 10am on Saturday July 31. Graveside ceremony to follow at Lake View Cemetery, Pultneyville.

For those unable to attend, the Mass will be live streamed and can be found here: https://youtu.be/3-VcaKdlQTw

In lieu of flowers, memorial contributions may be made to Tidewell Hospice, 5955 Rand Blvd, Sarasota, Florida, 34238 or the American Red Cross.

Share Your Memory of
Mary
Upload Your Memory View All Memories
Be the first to upload a memory!
Share A Memory