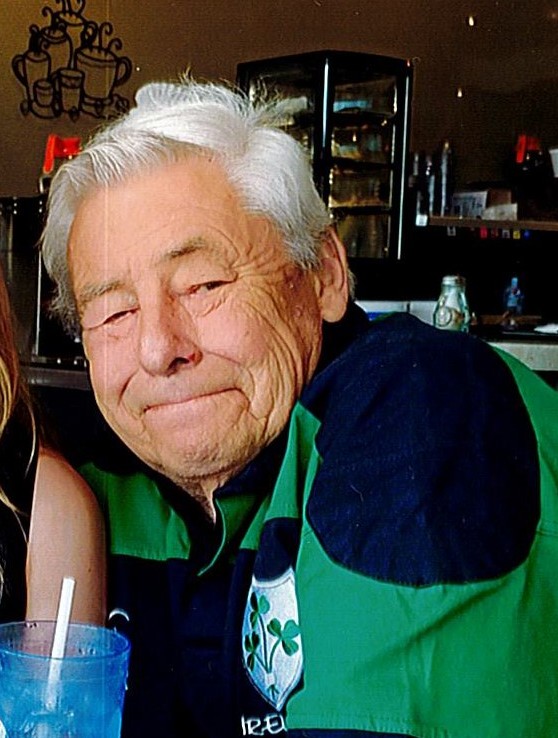 He was predeceased by his wife, Marilyn Ritter; brother, Ronald Ritter. He is survived by his significant other, Judy Leatherman; son, Steve Ritter; daughters, Terry Ritter and Karen Hutchins. Roger was loved and respected by his nine grandchildren, Kaleigh, Alexis, Jarod, Brandon, Christopher, Anthony, Mateo, Nathan, and Zenon.

Roger was an avid gardener and had a beautiful faith in God.

Friends are invited to his Memorial Service at a time to be announced.

Share Your Memory of
Roger
Upload Your Memory View All Memories
Be the first to upload a memory!